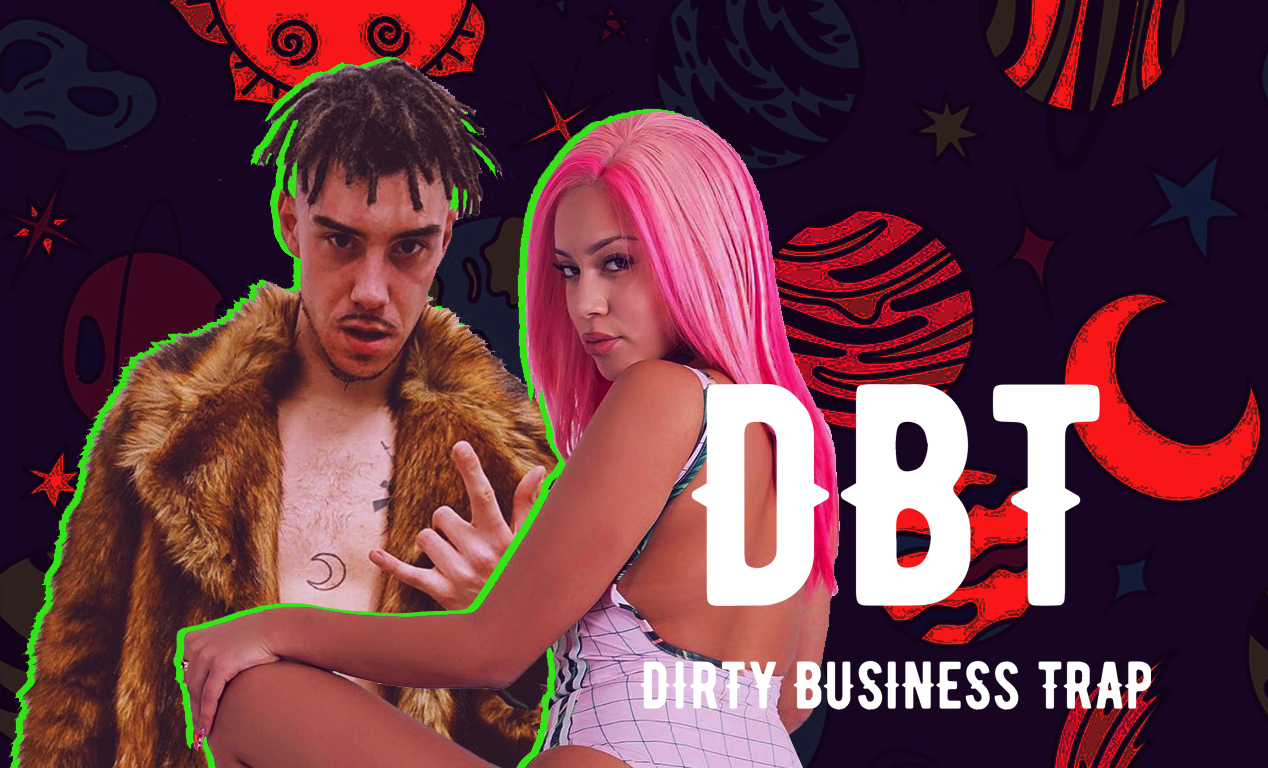 Few weeks ago, Chromazz the new singer sensation of 2018, had performed in a Nightclub in Toronto, Drakes city – Six God

This week we had the chance to speak to DBT’s CEO, David Patron, about the DBT movement, el Chico Guay from Spain Kidd Keo signing with Warner and the incident where Chromazz was part of at Moda nightclub

– How is it going David?

– Where abouts are you right now?

I am coming back from a France Spain Trip, we had just opened the new DBT Recording Studio, I am also listening to the new EP from Kidd Keo  – Yung Sarria – Chromazz  lux tape de KidRose, also downloading the music video from ZION to start some promo.

And last but not least I was just on the phone with my business partner after having a good chat laughs and talk about some things related to the business. He is part of Homegrown MX (La Plebada) who is right now in a Germany tour.

– How did DBT start?

One day, I was coming back from a touring production and I had been advised that my friend Joselito (actual business partner) who is from Benidorm beach, was looking for me

He had told me that he had a few artists to talk about, whom I knew of one, Yung Surria. Matter of fact I had know Yung Sarria since his early age, he was from the streets of Benidorm Beach and he was always a hustler he never showed his age, I always thought he was way older like 18 years old. At that time he was 10-11 years old max.

He is right now one of the most savage and talented Trap artists Spain has. Also withing these names, there was one in particular that Spanglish lyrics and he would design clothing of his own and he caught my attention.

One day in my house we were talking about French filmmakers, rappers and I saw Kidd Keo and I started believing in him. From that point on Joselito and I created DBT Trap Records

– How did you get into the music world? Any strong influence?

I come from the Garage band era. I had my hardcore band. In LA our band was booming and I started to organize and produce underground shows. In that time I remember designing flyers with letters from the newspapers like ransom letters ironic enough. I had finished University and I started developing multimedia that took me to the post production and directing of music video clips, tv shows, public agencies etc.

After we started producing more in like the music management projects. We were directing artists videos and I continued to produce festivals and tours. That is what I do with DBT

– How is everything with Keo?

Kidd Keo Spain’s number one trap artist is currently on his way to Miami alongside DBT ro finalize his album with Warner music! I’m surprised by the way he always wants to carry his work visually or musically, he is insane with his work drive. For others this would be impossible but he is where he is because of his hard work. He is still in the fashion mode and keeps designing clothes. The other day I was shocked at his collection it was great I know he will get very far with this too.

The result of our hard work shows day by day via our independent sources. We are aiming to get to a higher level now that Warner is our new associate. I see the results with my people Hector – Txema. We are also aware that being independent is too much of a love story and that working hard we will achieve our goals. However, in this industry we need a lot of good strategy to optimize our artists career. Never sell your self short but affiliate always with the right partner

– Can you tell me how DBT arrived in Toronto?

Business relations with Sam G notes NGS and we wanted to kick start our working together mode. We came to Toronto and we saw him serious about this about the industry and we gave it a go

– Have you thought about moving DBT to Toronto?

DBT is already in Toronto with our artists TDOT and CHROMAZZ

In one of our conversations with Sam G notes showed me via Skype a video cover of cypress hill song. She sounded with a lot of enthusiasm to work. She was expressing her self in a non common way. People always telling others that they are real, Walt Disney movies if you ask me…regardless this girl can sing and amazing and this was the artist I was looking for

– How was the tour KID KEO CHROMAZZ?

It was unreal, kid Keo the punk glam and Chromazz the fearless. It was two months touring Argentina Chile Uruguay and Mexico. Sold out everywhere in the main cities plus a media tour key to grow as artists. We also finalized the filming of the videos “Pitbull” and “Bonita”

– What happened few weeks ago at Moda nightclub after Chromazz performed?

– What are the next projects for Chromazz?

Her new single is about to be released “water paste”. She is also preparing an album with international featurings and in a few weeks she is going on DBT Argentina and Chile tour. We are also going to announce a new partnership

We are releasing the new album from Kidd Keo in Miami which is going to be the most talked in the Spanish culture. Chromazz has a new mixtape featuring solid artists. Yung Sarria new album from Mexico. Zion lion mix tape sweet trap nite. Kid Rose releases an album as well. Enry-K new mixtape very personal very deep. Outclan producing from Venezuela to the world and Tdot new editorial of a book representing the actual music industry world. Visual review of all the best shows, backstage, making of and more 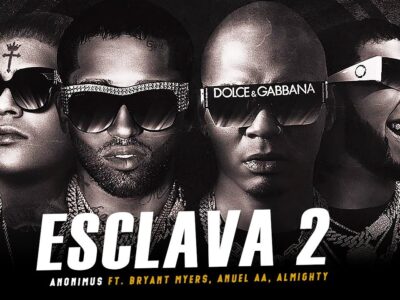 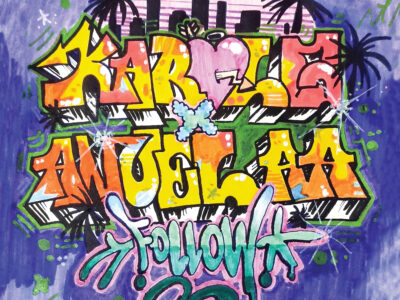 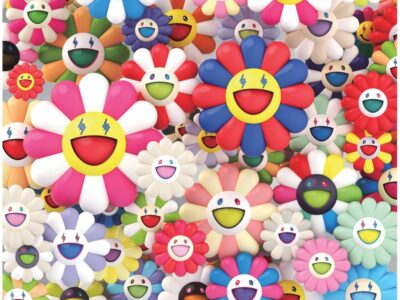 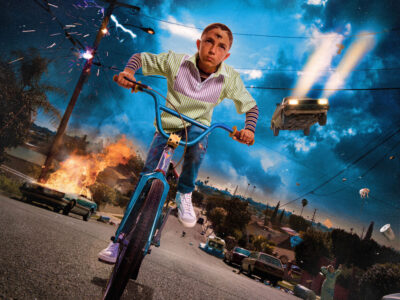 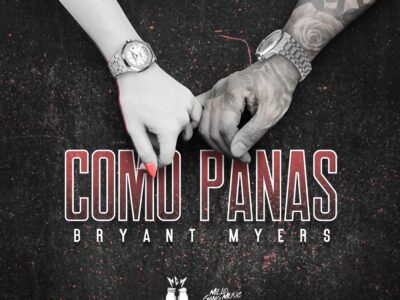